Methuselah Conference "Why We Age: Biophysical Limits & the Trade-offs of Ageing"
on Nov. 23-25, 2020 was a smashing success.

Recorded talks can be viewed from the conference homepage.

Methuselah Health UK Limited is a drug discovery company founded in 2015 by Index Ventures to study the role of proteome instability in a number of human diseases linked to ageing.

The ageing process underlies development of many major diseases of middle and old age – diseases that are poorly treated by existing drugs. These diseases represent the biggest unmet medical need in the developed world, a situation unlikely to change for several decades.

We will develop analytical platforms for the detection of post translational modifications across many different proteins. Following validation of the platforms we will use the methods developed to identify novel candidate targets in the pathogenesis of ageing-related diseases.

In the future we hope to take these new leads and both increase understanding of these complex human diseases and develop drugs to treat them.

The company follows the virtual model with a hub based in Cambridge, UK. The company is staffed with a team of experienced scientists directing an out-sourced development program. This model ensures maximum capital efficiency without sacrificing quality.

Methuselah Health is managed by a team of experienced Drug Development professionals. 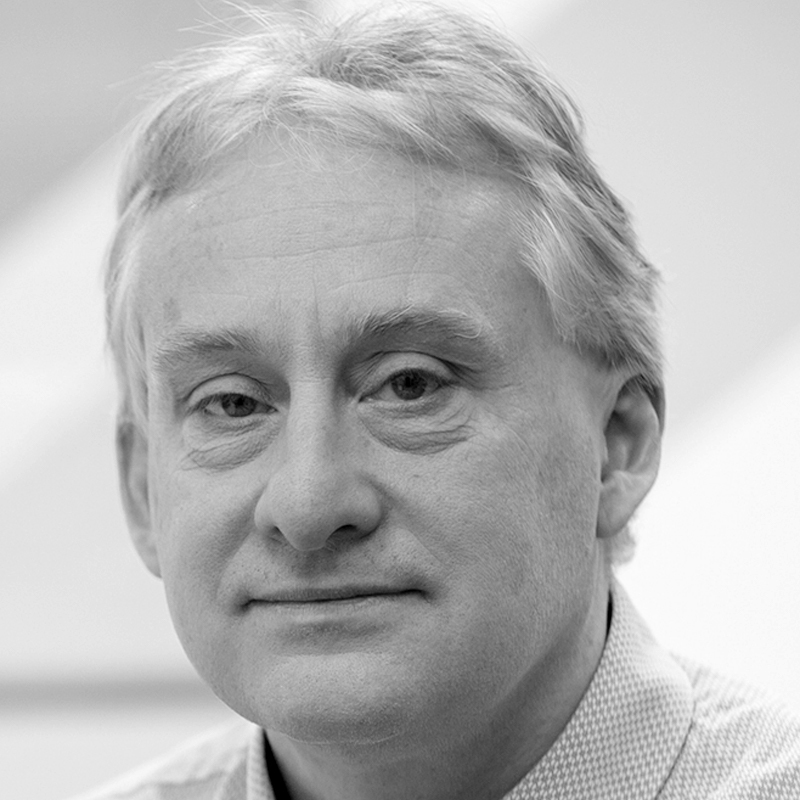 
A biochemist by training, David is responsible for the vision of exploiting proteome instability to create a pipeline of exciting new drugs at Methuselah Health 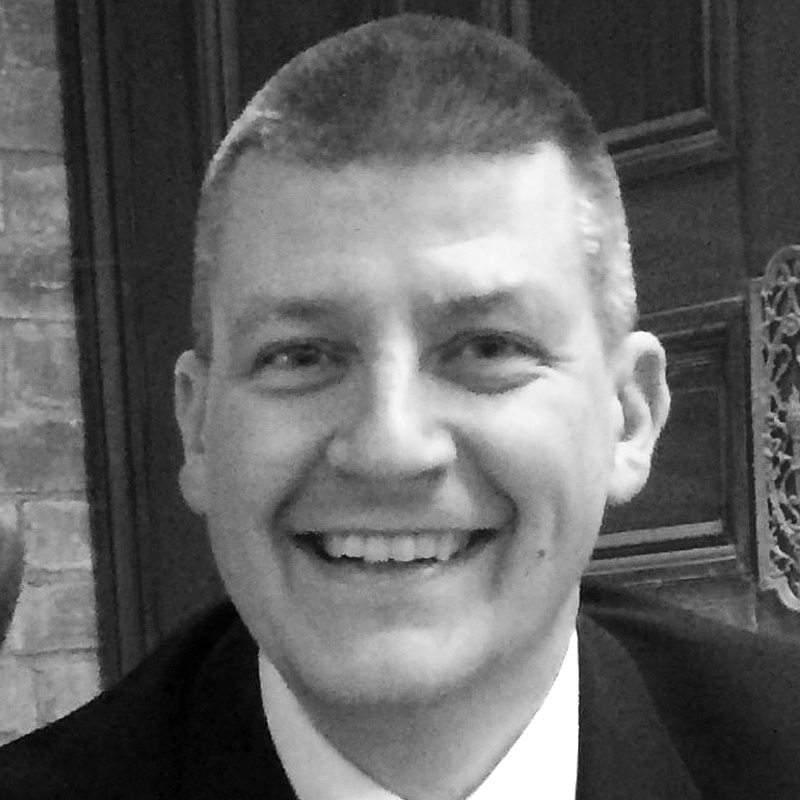 
A specialist in assay development, David is responsible for the delivery of the Methuselah vision, and a toolkit for measuring proteome instability. 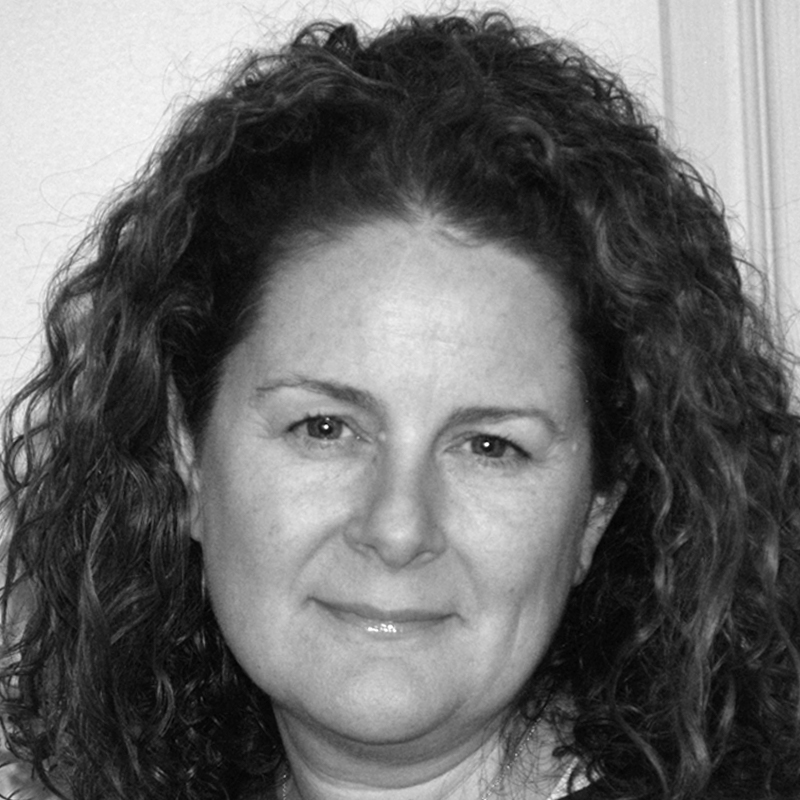 
Tilly is responsible for exploiting the Methuselah platform to discover and develop exciting new therapeutic candidates. 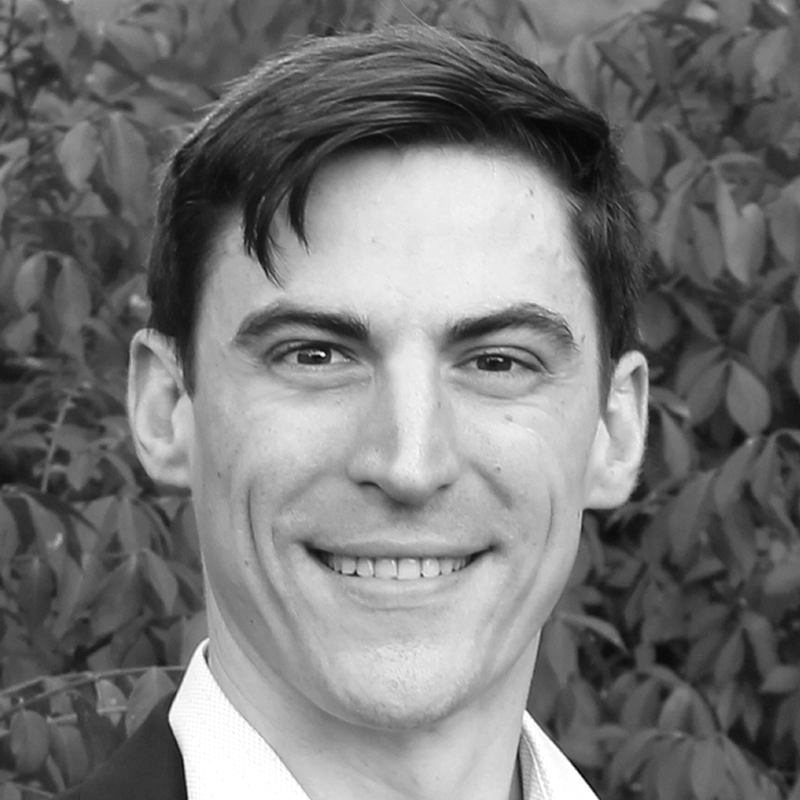 
A biophysicist with expertise in proteome robustness, Adam is responsible for developing models of proteome instability and identification of novel drug targets.


What is Proteome Instability?

Most proteins are incredibly stable.  Some are made before birth and last your entire lifetime.  But they are still susceptible to damage, such as oxidation, which subtly alter the function of the protein over time.  This is the inherent instability of the proteome.

Almost every protein in your body is broken down and replaced by new synthesis, sometimes dozens of times each day.  This ensures a constant supply of new, undamaged proteins.  But many proteins exist tightly bound to other proteins, which can ‘remember’ any changes in conformation in their binding partners induced by proteome instability.  When the new, undamaged protein enters the complex, it can adopt the altered conformation even without, itself, being damaged.  We have termed this phenomenon ‘tertiary structural memory’.  It is very similar to the way prions, such as CJD or scrapie, propagate and cause disease.  Methuselah Health believes this same process underlies ageing.

Why do some people develop age-related diseases and others do not? Some of the variability may come from their environment - exposure to radiation or UV light from the sun, for example, may accelerate proteome instability (just as it accelerates DNA damage).  But the majority of the variation most likely results from the genetic sequence encoding the protein.  Many different variations (called single nucleotide polymorphisms) can subtly alter the protein conformation rendering it more susceptible to post-translational damage, and hence altered function.  The protein thats most susceptible to such instability will determine which late-onset disease an individual suffers from.

Understanding the role of proteome instability in ageing and disease provides a unique insight into the pathogenesis of diseases such as autoimmunity and neurodegeneration.  By examining which proteins carry the most post-translational damage, we can highlight the pathways that actually cause these diseases.  Once such targets have been identified, we can design agents that protect those proteins from damage (by maintaining them in their optimal conformation).  These new agents should prevent or treat these late-onset degenerative diseases, where current drugs merely address their symptoms. This insight has the potential to revolutionise 21st Century medicine.

Thank you for visiting the Methuselah Health website.  If you have a particular question, please contact us.

Your message was sent, thank you!